Kewal has an extensive and diversified portfolio, enabling him to have a deep understanding of various industries. Besides being a founder and creator of the CHAI Kreative & Advertising agency and its whole concept as well a chai lover himself, Kewal has also been: an assiduous researcher, a proficient writer, investigator and journalist, an experienced producer and director. This cross-industry experience is what makes him an exceptional consultant and creative strategist.

He served as the Executive Producer with UTV, wherein he researched, scripted, conceptualized and created the first ever series on Tax Laws in India. He was also the force behind the first Human Rights show on Indian television. He went on to work on a story on the Kargil martyrs. As a journalist, he contributed several write ups in prominent Hindi dailies. As a Producer/Director, he researched, conceptualized and created ground breaking TV documentary shows and series, that bestowed him with acclaim and accolades.

He has been a consulting partner with some of the top advertising agencies in India. Since 2012, his focus has shifted towards work that creates genuine value in people’s lives. He has since, dedicated himself to looking for, and often creating, opportunities and projects that focus on social communication and that redefine spaces of how subaltern issues can be dealt with, while making unique use of the advertising and digital ecosystem.

He is enthusiastic in technology as a tool to empower people and to add value to their lives, and in the lives of communities in general.

Ever since 2015, Kewal Kapoor’s voice has become synonymous to extensive work undertaken in technology related areas in addition to having conceived a first of its kind not for profit trust project on Mahatama Gandhi.

Today Kewal Kapoor is an opinion leader and influencer in technology related areas.

Kewal is also a registered member of FWA Mumbai. He is on the Advisory Board of The Poddar Foundation and has played a key role in the Mental Health and Mental Health brand "Silence Todo". His new company CHAI Creative and Advertising Private Limited is duly recognized by DIPP Government of India and has in very short time won the mandate of Advisory, Advertising and Marketing, including Digital Ecosystem of the largest affordable housing company of India.

Success requires having a strong leadership presence. Kewal possesses the vision, flexibility and resilience needed to steer the direction of our leading creative and consulting firm.

There are additional 9 creatives and marketing specialists working in-house at CHAI Kreative & Advisory to assure you the finest quality as well 12 outsourced high quality and trusted freelancers at our service to deliver excellent work to all of our clients throughout the world.

Being creative and different is not enough.

Being creative, standing out and adding value sustainably with resilience - this is the key to market domination and this is what we do for our clients.

From creative ideas to cutting-edge technology solutions, we help our clients craft innovative business solutions that stand for relevant matters, and ultimately stand out from the competition.

We are a team of seasoned experts focused on the needs of each client, helping them define their brand identity and develop creative, results oriented marketing strategies. We strive to create advertising campaigns that produce tangible results and foster a significant return on investment.

Every client is unique and every project is different, but the formula for success is the same. Research, expertise, experience and network - by implementing these key factors, we will create a strategy that will elevate your business to the new heights.

Stay up to date with our latest News, Inspirations and Events 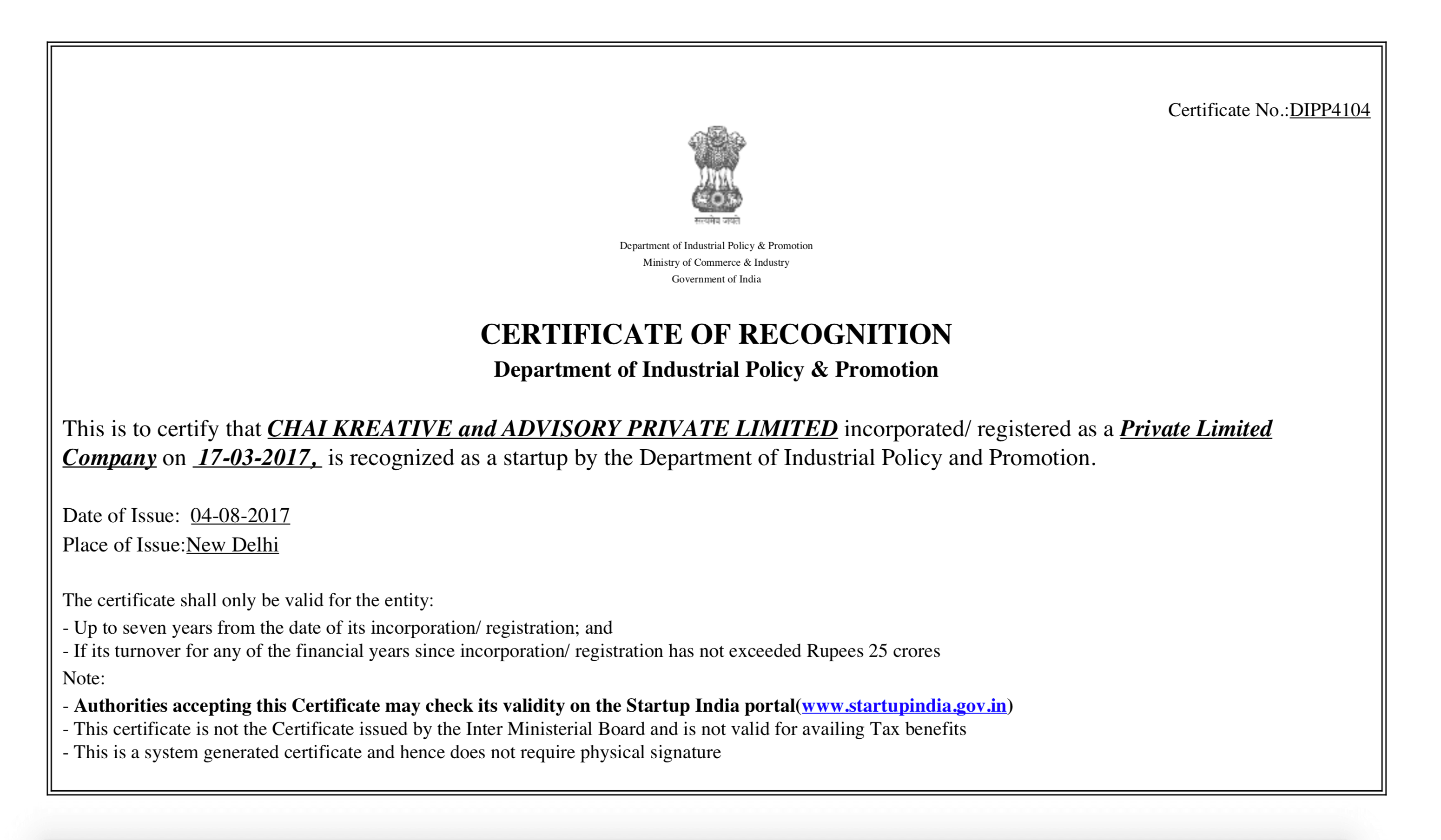